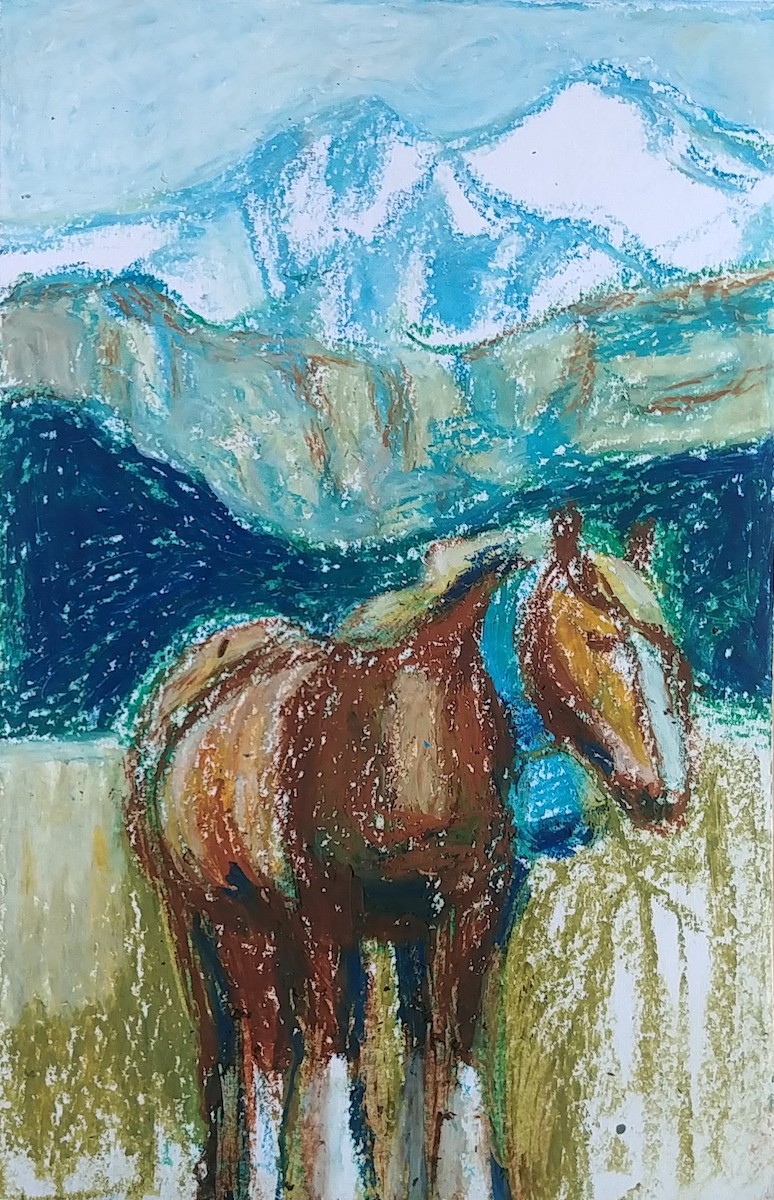 I stayed for a week in a tiny village in the Pyrenees Mountains before my flight home. Little did I know that the world would be changed. I went for a last hike towards the white peaks of  Vall de Nuria. The horse bells rang through the valley like a summons. The land was so beautiful and haunting. I felt a premonition, something was coming. I passed a stone marker and came over a flowing creek across a mossy bridge and entered the tiny village of Queralbs. I had come 18 kilometres. There, the Portico of the Romanesque church mesmerized me with its carvings, symbols of lost eras and sagas: ferns, birds of prey, figures carrying sheep, a figure carrying two beasts in his arms, with wings sprouting from his mouth. What did it mean? I walked down the cobbled lanes, past stone houses with wooden shutters, and wondered what it would be like to live in this place of light above the world. I passed through to the other side, following a path that led higher and higher into the rocks, above the tracks of the rack train, the cremallera that wound its way another 10 kilometres to the ski hills. I walked on snow. I reached a plain of broken rock on a steep slope and there were the peaks, seemingly so close. I could feel the cold of the snow, the wind. I saw the fissures in the blue rock faces. There was some invisible line that stopped me from moving forward. I felt fear but I did not know why. I felt like time had stopped. The sun was glinting off the peaks, touching them, sinking behind them. I turned back. Then I saw the cloud. It was small and round, the only cloud in the sky. It looked somewhat like a flying saucer. It seemed to have come from another world. I thought maybe it was a messenger. I took a picture, the last one. 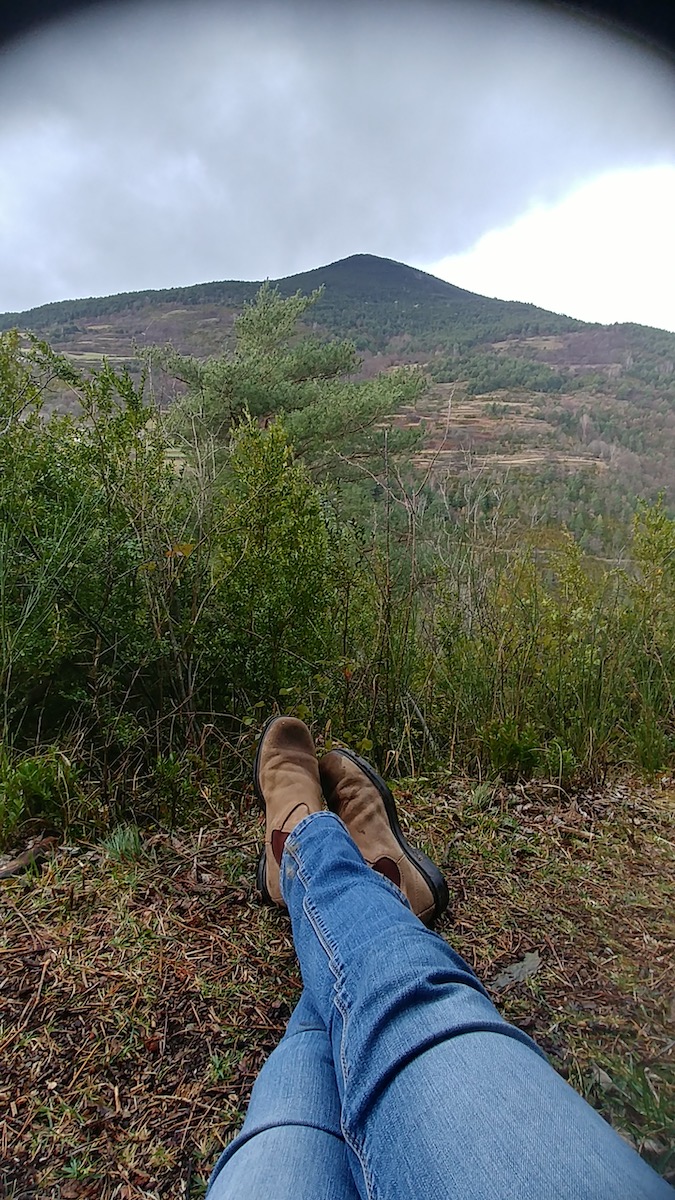 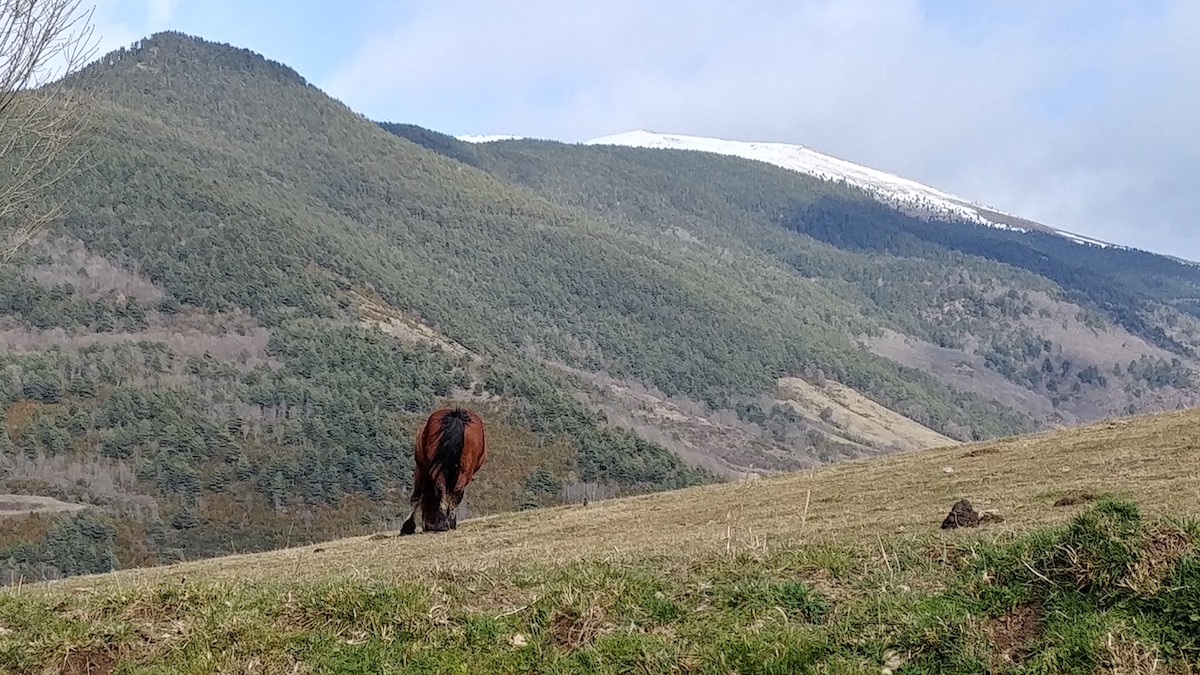 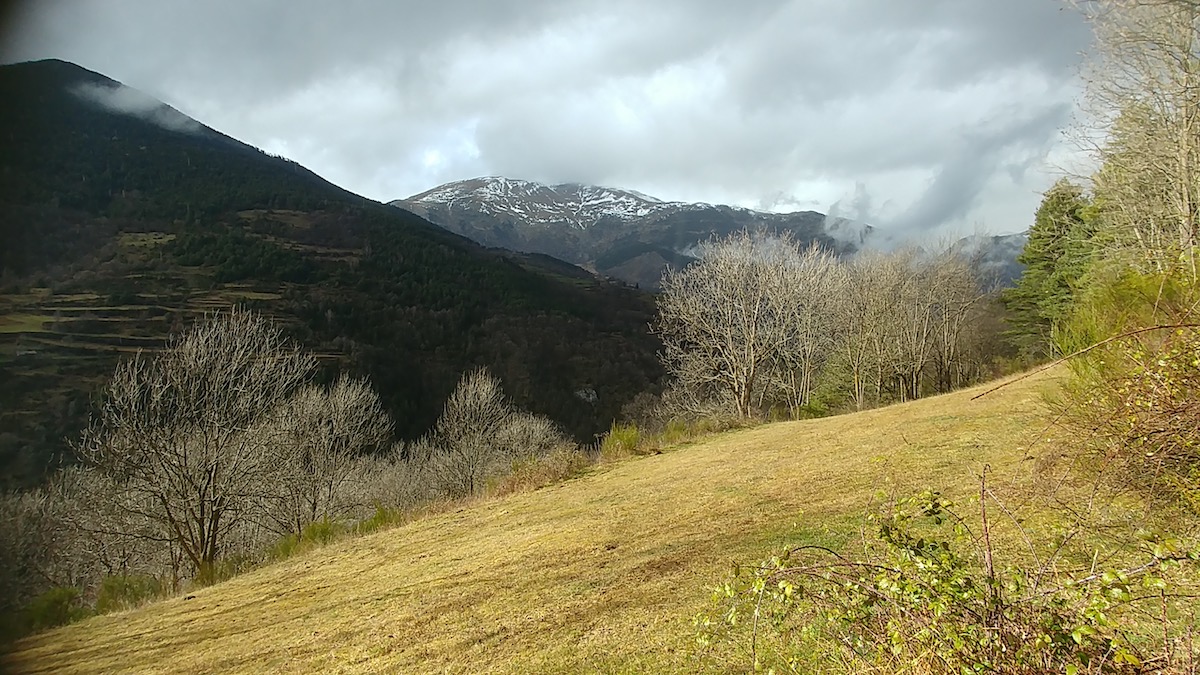 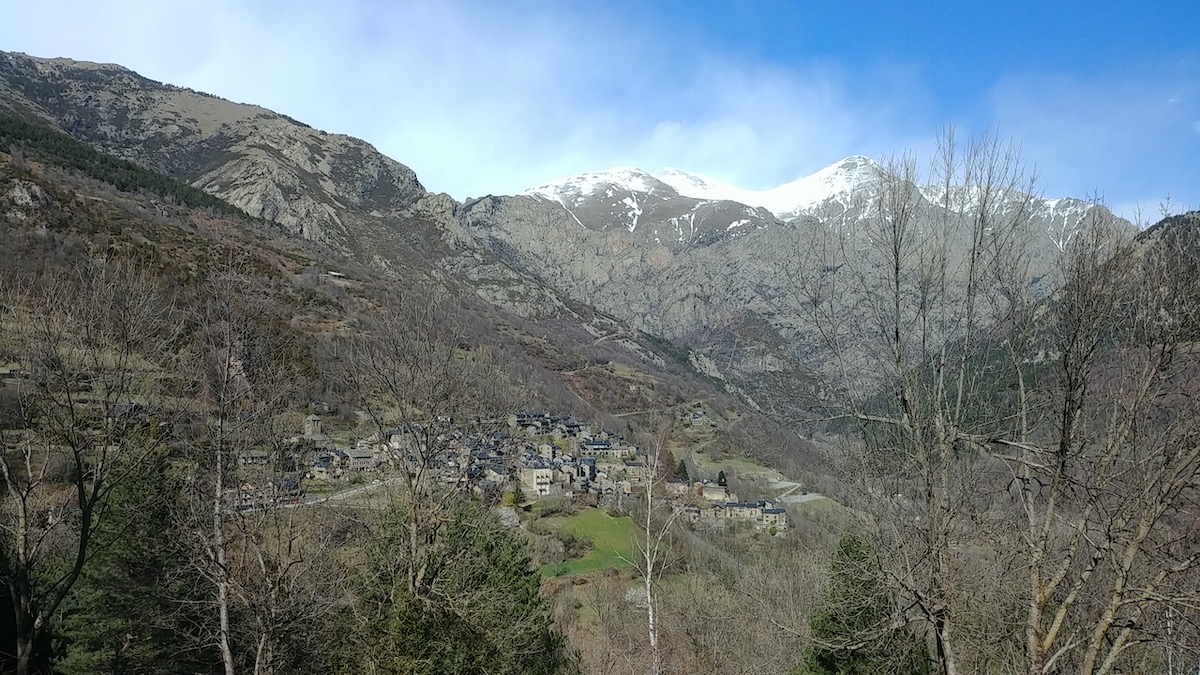 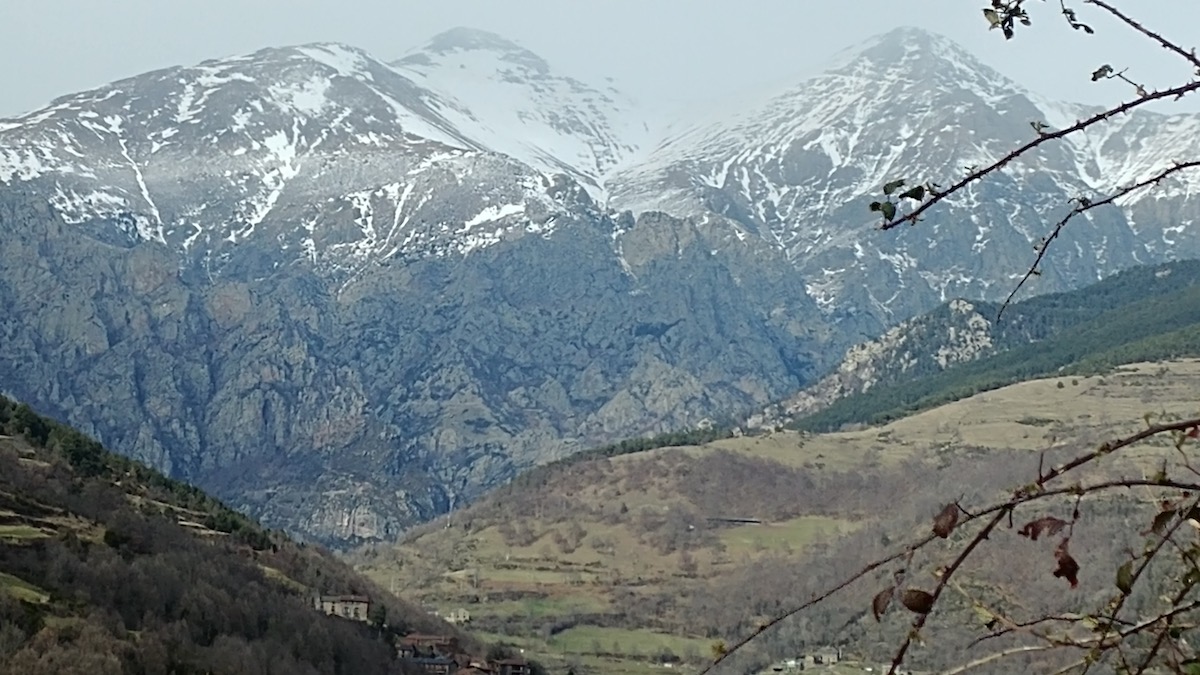 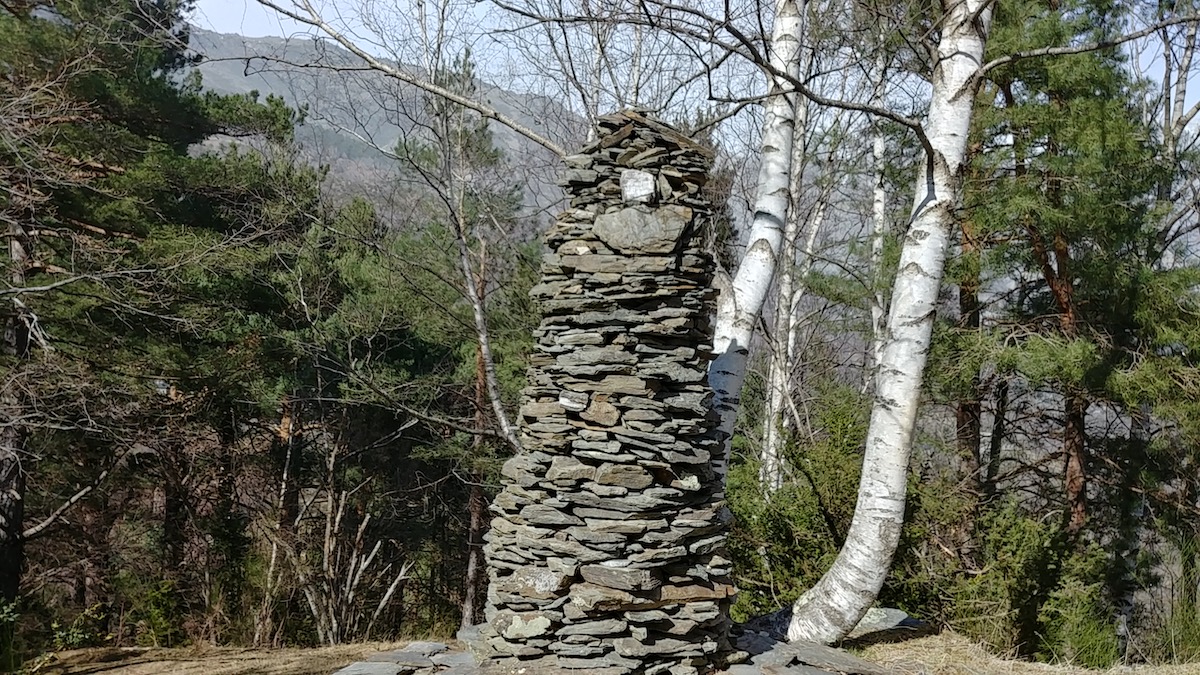 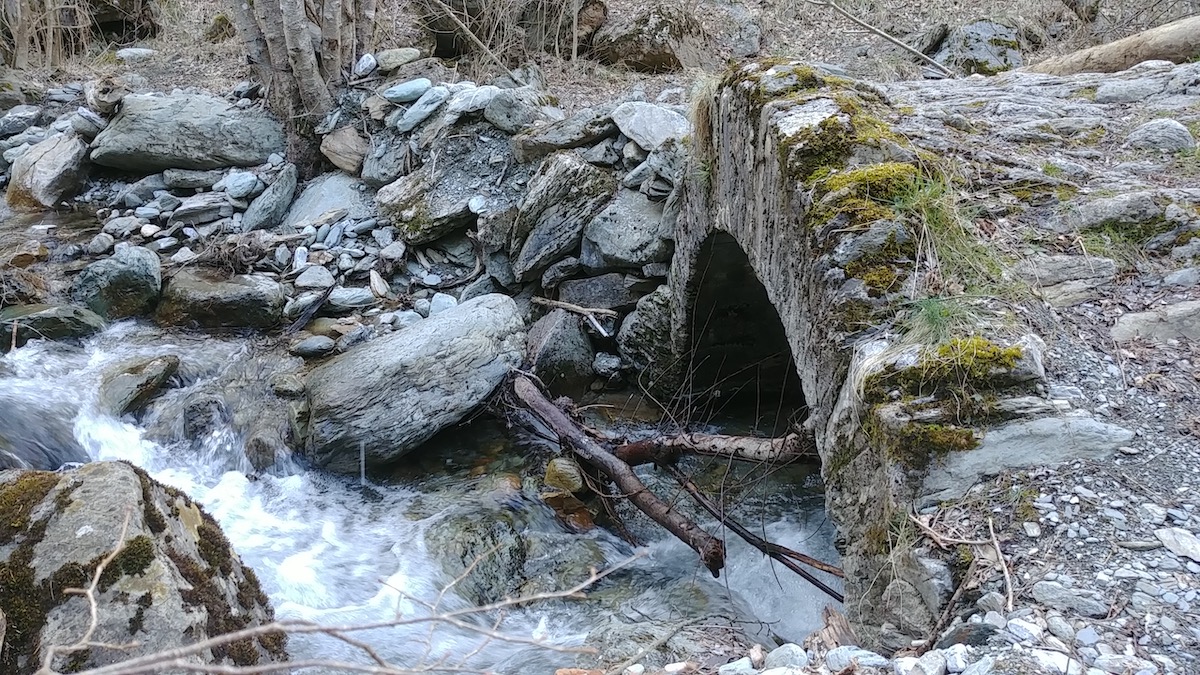 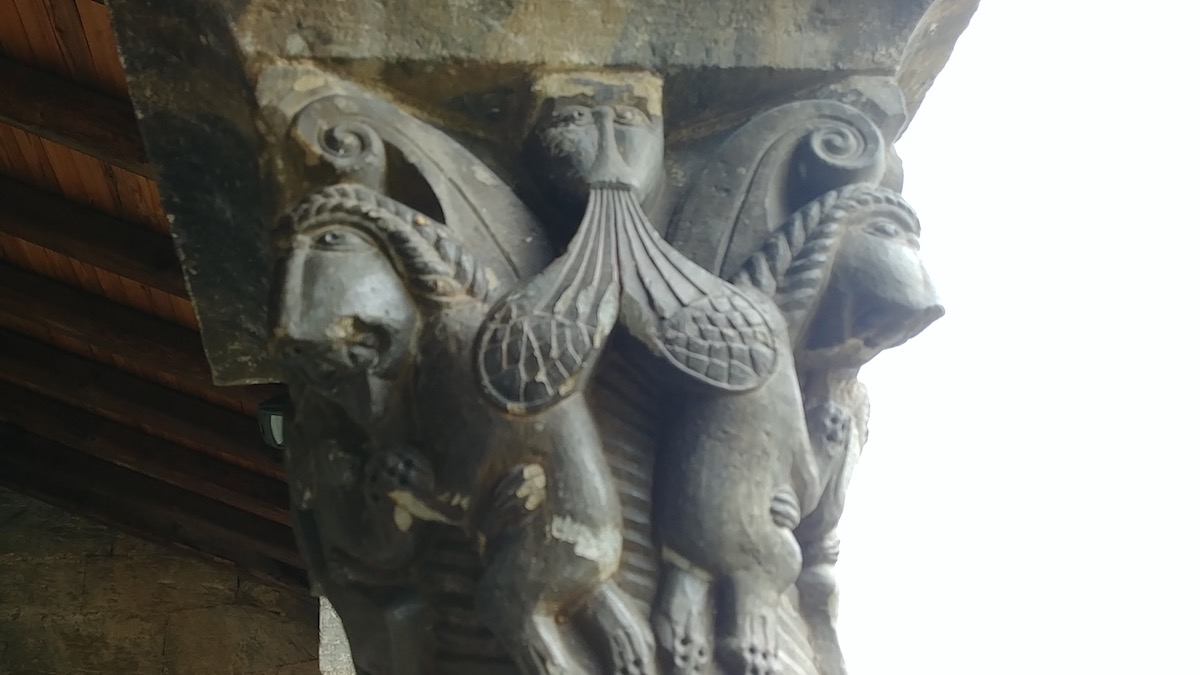 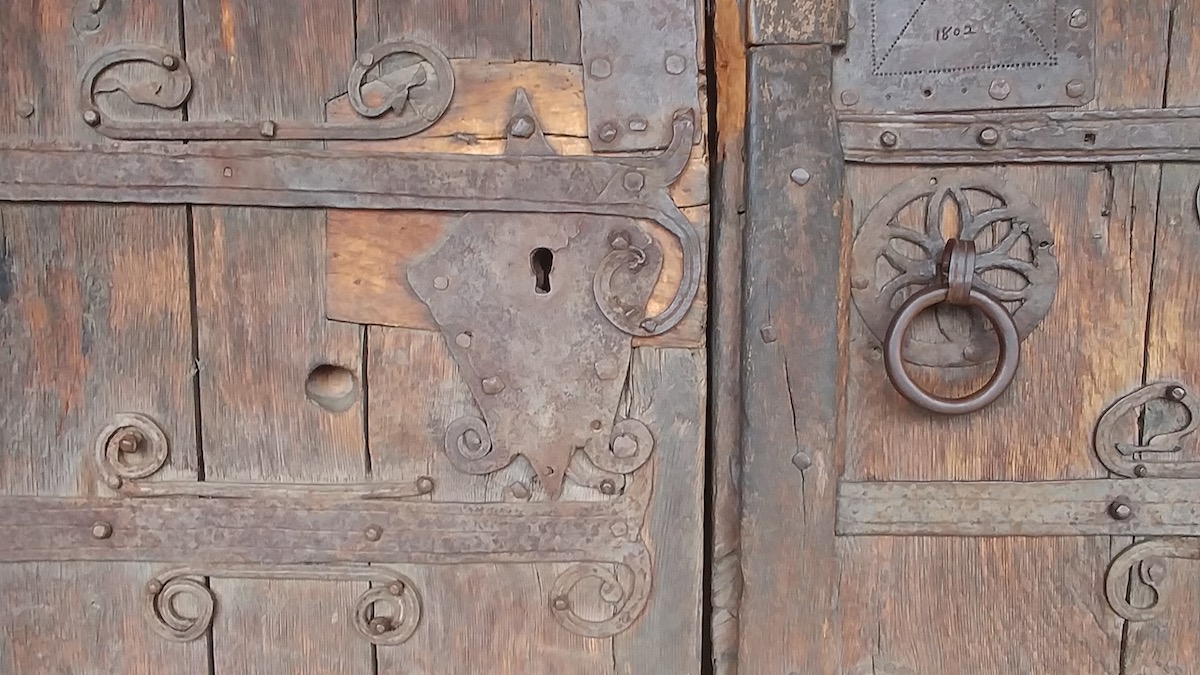 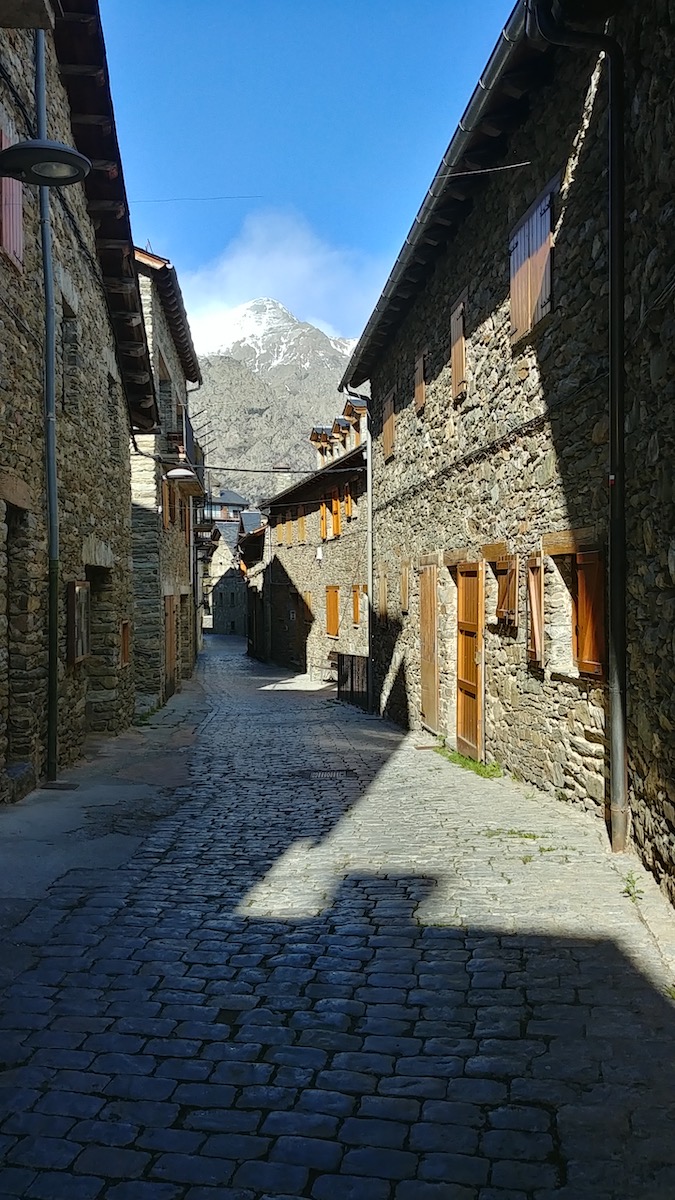 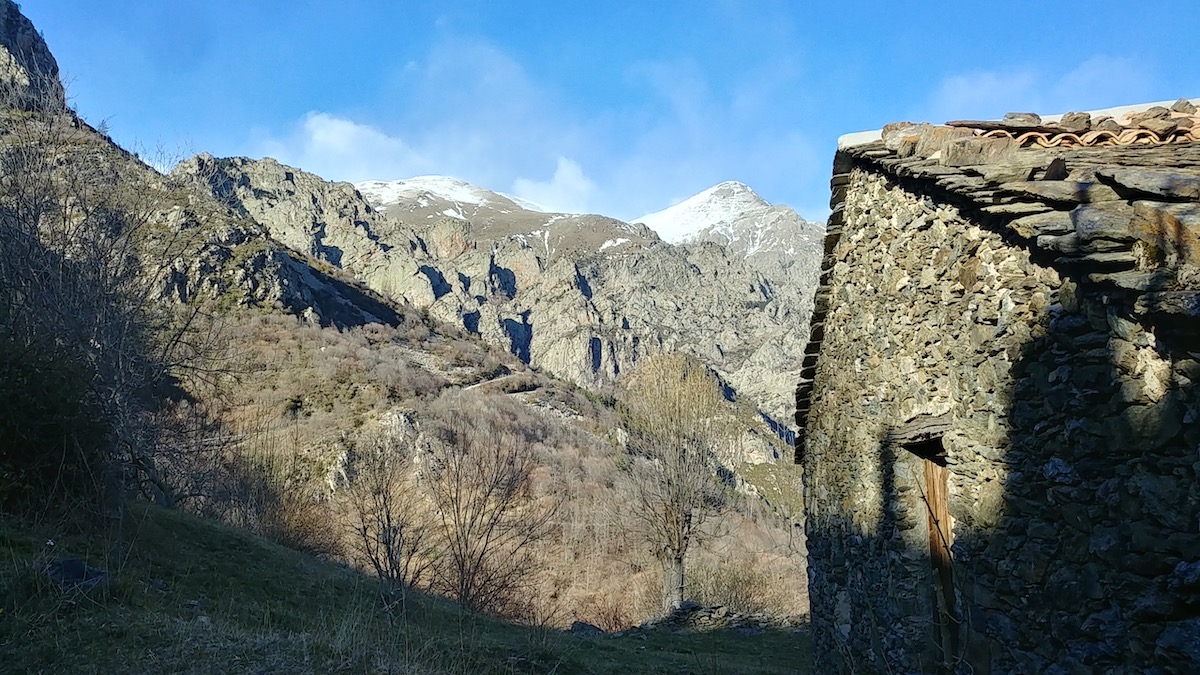 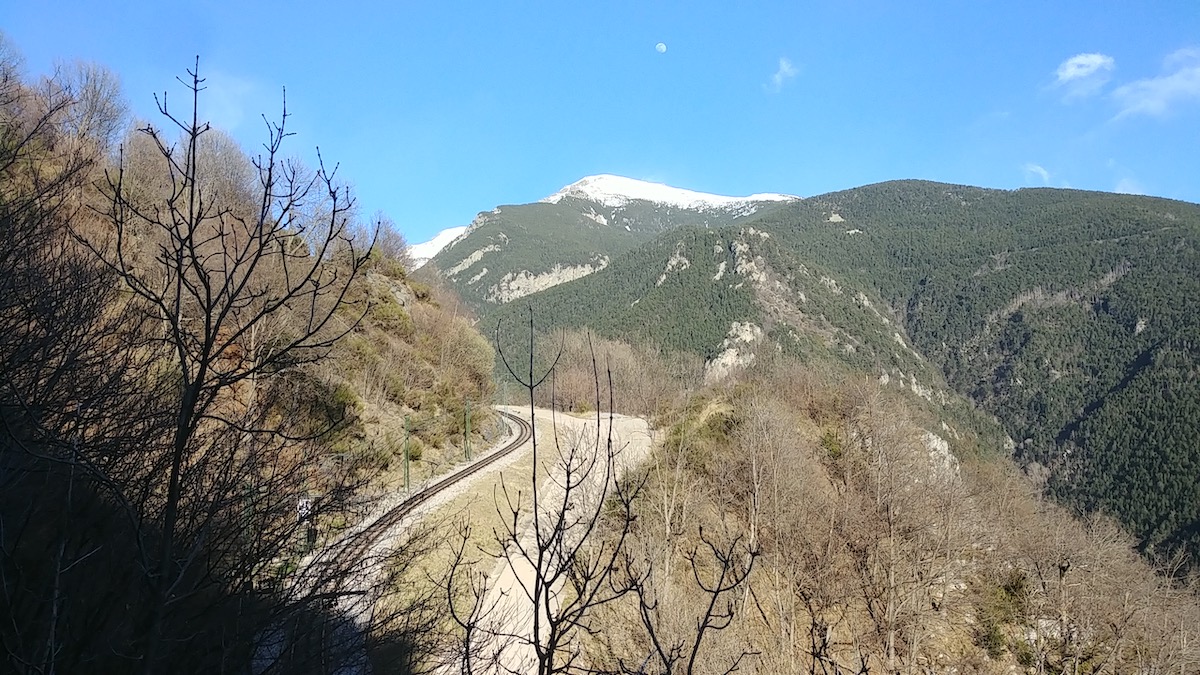 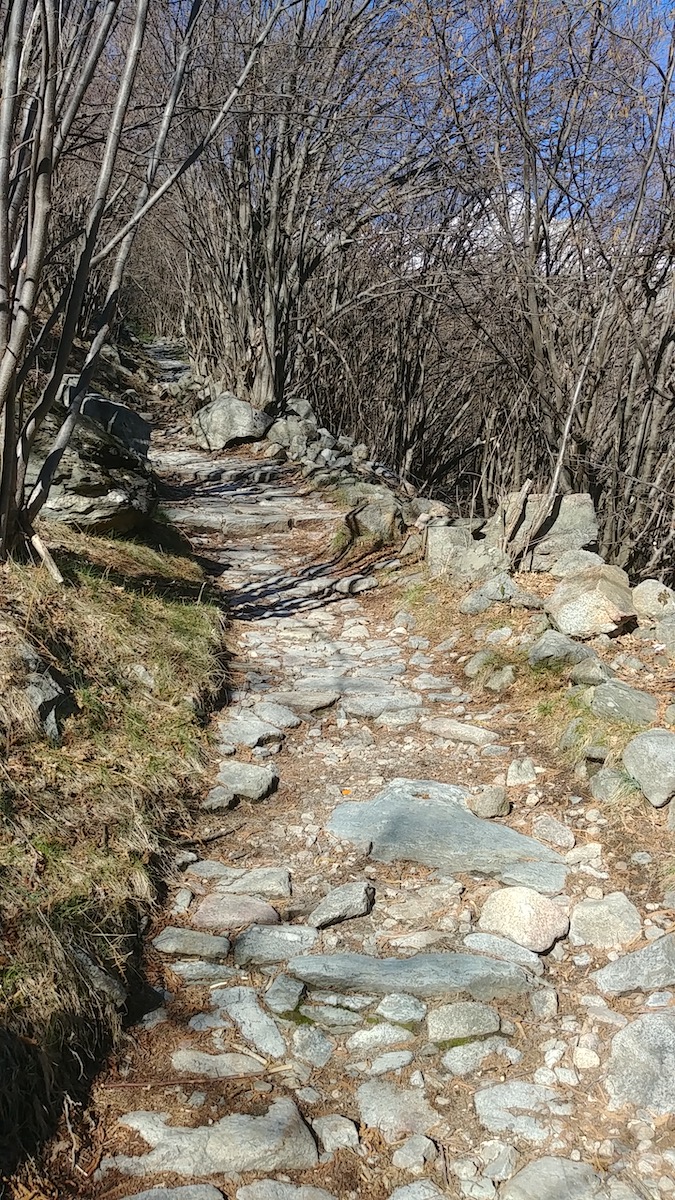 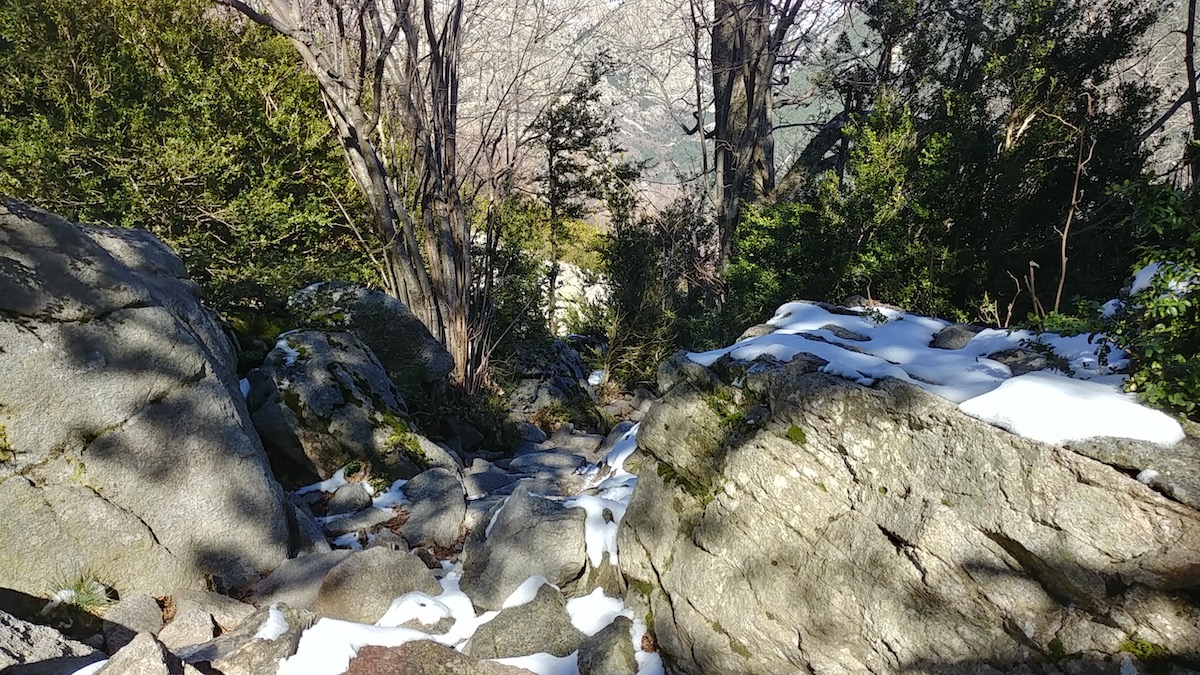 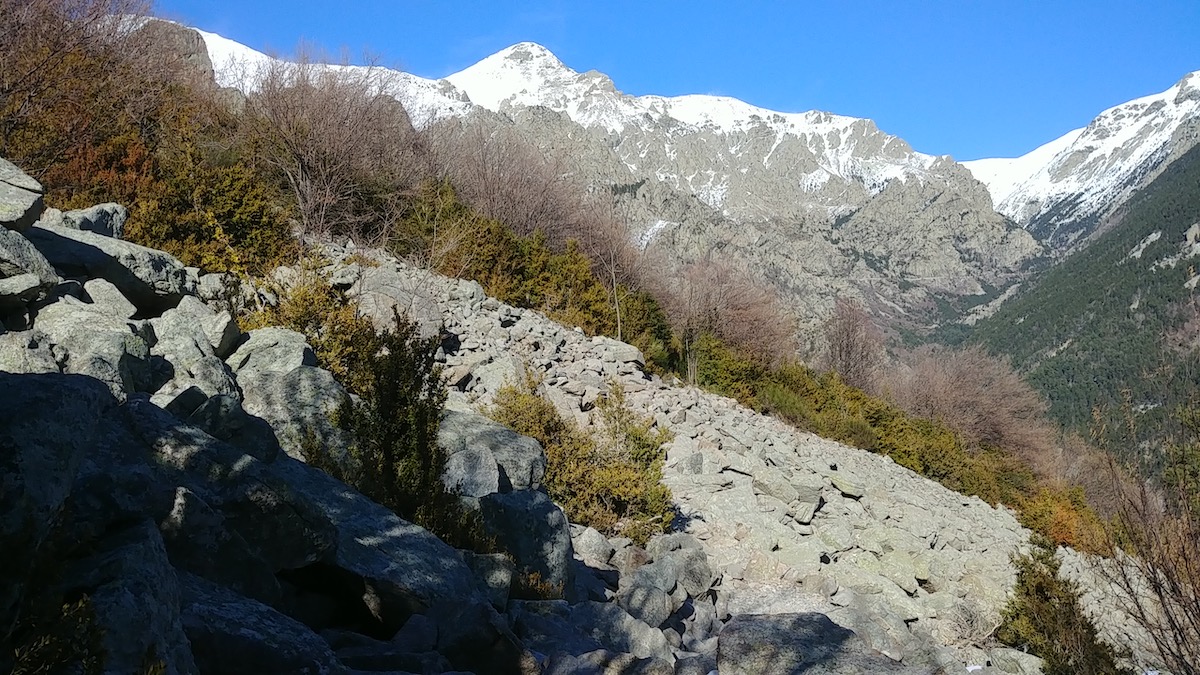 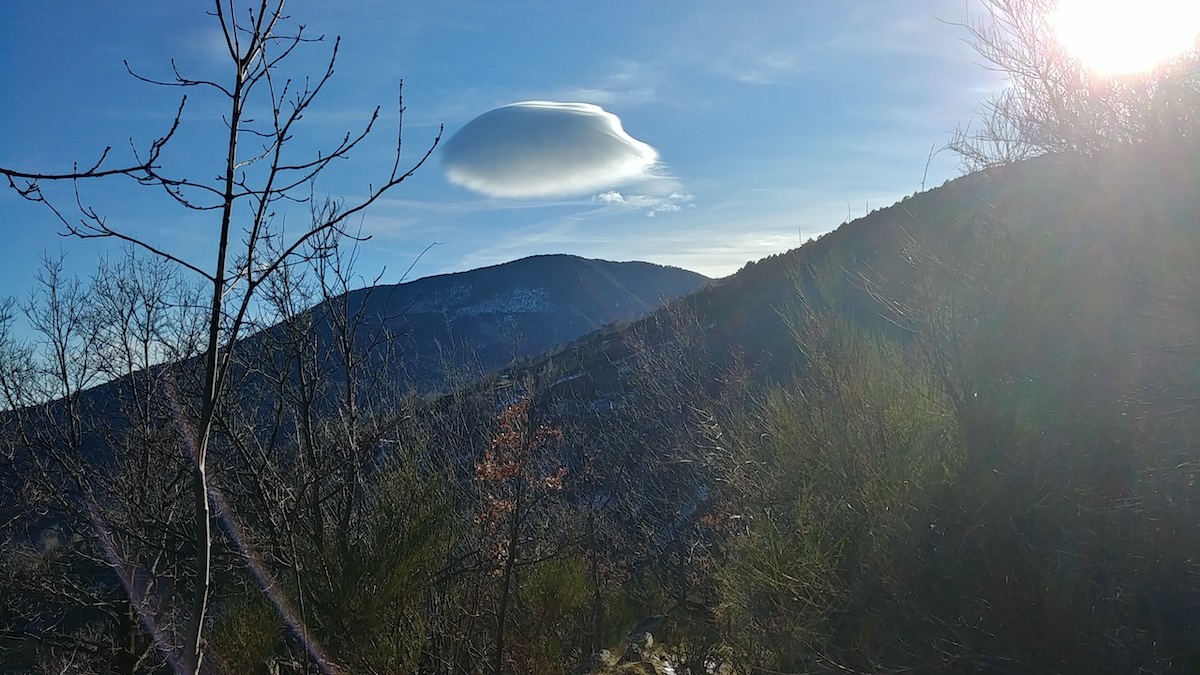