I rode a bay mare called Rama with a white spot on her forehead.

Dinesh kept telling me to shorten the reins, but I ignored him. The horse rose up in waves under me, growing stronger and stronger, her curled ears turning back and forth like wings. I didn’t understand that she wanted to be collected. I was not connected to her. Until we came to the open land under the mountains, when he told me again, impatient. My mare was trying to overtake his. I was no longer riding well. For one moment under the mountain, I had that familiar feeling of being cast out,  alienated, unable to accomplish what I had set out to do. Then I took up the reins and tried again. The mare came under me; she gave me her power. We joined forces. We went thundering across the ochre dust. I held her strength in my hands, singing the words that Dinesh had taught me, ‘baugh! baugh!’ Faster, faster! 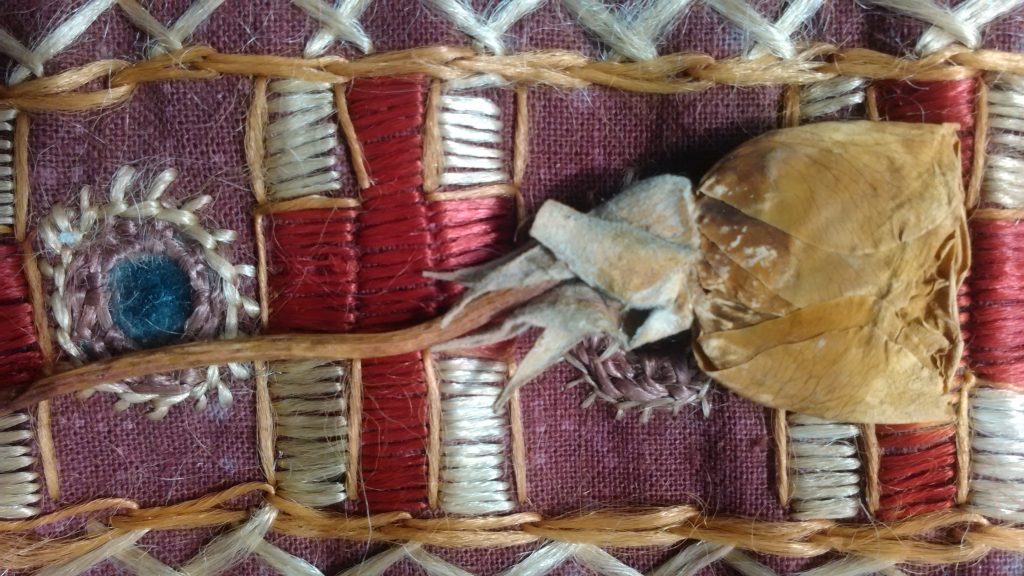 The Marwari Horse is an ancient breed from 12th century India. Native ponies were mixed with Arabian horses, and Mogul horses brought from Turkmenistan. This was the Raja’s horse, of royalty, of the Divine, fast as the wind, brave in battle, with arched neck, long back, strong feet. It has a natural ambling gait, or lateral trot, meaning the horse lifts its front and back leg on the same side for each stride. It goes faster than a walk and slower than a trot, like the horse is travelling straight and smooth as an arrow. In this way, horse and rider are able to travel long distances without tire. I’d had this experience before with horses in Africa and Mongolia. It comes from the old breeds. The Marwari is known for its unique curled ears that can turn inward. The ears touch together forming a window, a portal, or a heart space.

We rode through tiny villages where children called out to us, ‘hallo, hallo, hallo…’  Dinesh, the guide led on his pregnant pinto mare,  followed by me on Rama, then the Danish couple behind me on a grey and another bay,  a French woman on a 3 year-old brown mare, and an Englishman on a wild black mare that only wanted to run. Buffalo lifted their wide sloping foreheads, gazing skywards, a puppy announced our arrival, a small white calf tied in a field moaned in fear and Dinesh called out soft sounds to calm it. Women were gazing from doorways, and cows stood in their pens. We passed an old Banyan tree, with its many trailing roots growing like a forest around the mother trunk. We rode through the smoke of incense wafting from a small temple. There were blue elephants painted on walls,  and an icon of a king on a white horse. Our horse hooves went softly on the narrow sand tracks in between hand-built rock walls laid with thistle or embedded with shards of coloured glass. The fields were jade green pools in the dust, or white with barley and golden wheat, and sprinklings of mustard yellow.

We rode to Badi Lake. I’d had a dream before I came to India, about a lake where women in red saris walked barefoot, and where the man I had loved for so long and was no longer with, had showed me pictures of myself riding with a group of people, setting off on an incredible journey. The pictures were from a book already written and they had a luminous quality, a dream within a dream. They came to life. It was like he was trying to show me who I was, strong and happy and full of light. It was one of those big dreams that affect you for weeks after, a dream where you feel you have contacted some deep untouched part of you. This was the lake in me, a beautiful still pool between undulating blue hills, and a series of small white temples on the shore, with stairs leading down to the water. It was strange to learn that it was a man-made lake, created in the 1600’s to help the surrounding villages during a terrible famine. It seemed so ancient. Or maybe it was symbolic for me, a lake created to nourish the soul. 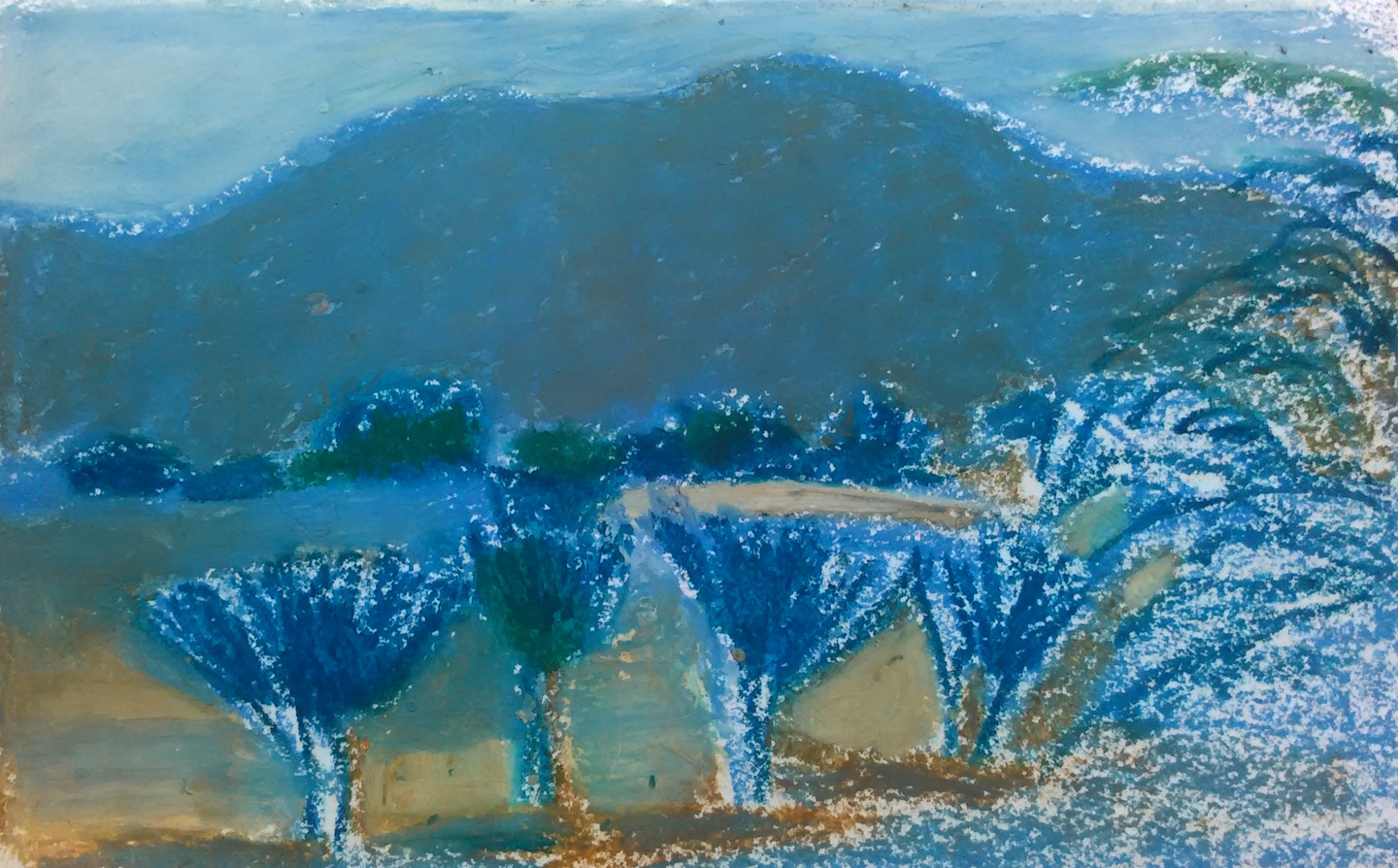